The poker check-raise is a handy technique that can change the course of a game in seconds. The key point to note is that it is a strategic move. It requires a little courage, and a lot of knowledge about the other players at the table. The mechanics of the check-raise are very easy to learn. If you have a good, or very good hand, and you are one of the first players to play, you might be tempted to raise. Instead of this, however, you choose not to reveal your good hand, and you just check instead. Players following on after you will then hopefully also stay in the hand, and at least one of them will raise. After your opponent’s raise, you raise again, and this is called a check-raise. You have upped the stakes, and at least one other player has helped to produce a nice little pot for you to collect. Not many players will call or raise a check-raise move, and so it can be a simple, but effective winning choice. 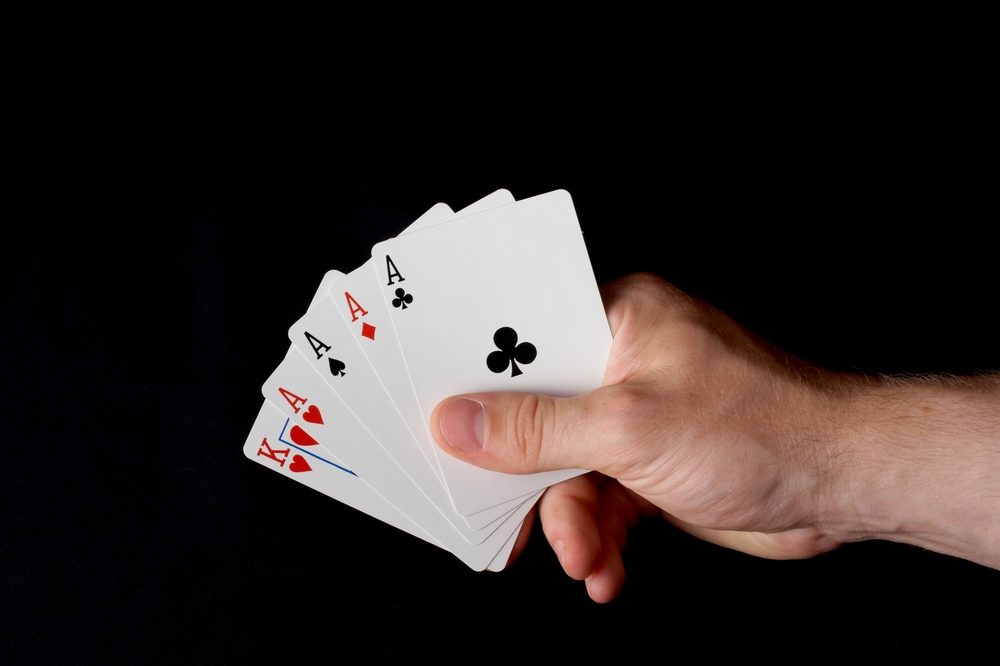 Check-raising as an indicator of strength

The poker check raise injects fear into the hearts of many players because of the element of surprise. When used against you, it can devastate your nice little raise with a whopping counter-bid that makes you wish you had called instead. Just when you thought the hand was yours, along comes the check-raiser to destroy your ambitions with one fell swoop. The check-raise combo indicates a strong hand, and an ability to control other players by disguising your own strength, for a time, before revealing it and scaring off the opposition. Very often, it’s enough to make everyone else fold on the spot.

Sometimes, you have a hand that is potentially good, but could be beaten by cards that come after the flop. A low pair, for example, is great at the start of the game, but immediately reduces or increases in value as soon the cards on the table are revealed. If you can’t make a three, and there are higher cards on the table, your low pair starts to look very weak indeed. A check raise before the flop can discourage others from bidding and let you take the chips from the blinds. It’s a good safety move, unless you are up against some rather bullish players. This brings us to the next point, which is all about timing.

When is the best time to check-raise in poker?

The most obvious time to check-raise is when you want to increase the size of the pot before revealing the strength of your hand. If you raise immediately, the chance of others committing their chips to that hand will more than likely reduce. If you check and wait, then someone else may be tempted to enter the bidding, thus increasing the value of your win. Poker is not just about winning hands. It is about maximising your gains, while minimising your losses. A well-timed check-raise can help make those wins count for more.

Check-raise as a bluff – to be used sparingly

In online poker, it is difficult to find any tells that indicate the strength of other players’ hands, but employing a check-raise is a massive tell. You can use this when you have nothing at all in your hand, and you want to pretend that you have something awesome. It is important to raise by a significant amount, though, because no-one will be fooled by a pathetic little mini-raise. You must raise with conviction, and this means that only someone with a very good hand would even consider matching your bid. Obviously, if you do this too often, and someone catches you out, your credibility will suffer. As an occasional tactic, however, a check-raise bluff can be very effective.

The best way to use check-raise tactics is to develop an understanding of the playing style of the other players at the table. Armed with this background knowledge, you can pick hands where the order of play puts you after a loose player. Let that player build the pot, and then use your check raise to finish the hand. If everyone is tight, then use it more frequently, at lower risk, just to steal the blinds. It is all about reading the flow of the game, and acting accordingly.