The 1998 film, Rounders, was probably one of the most prominent instances that counting cards came out as a winning strategy. However, most players still think this a foolish strategy that will get you dismissed from the poker tables as soon as you are caught. In contrast, this strategy can still work with online poker with a few adjustments. Here is a deeper look at the strategy and how you can use it to crush the casino in their own game. 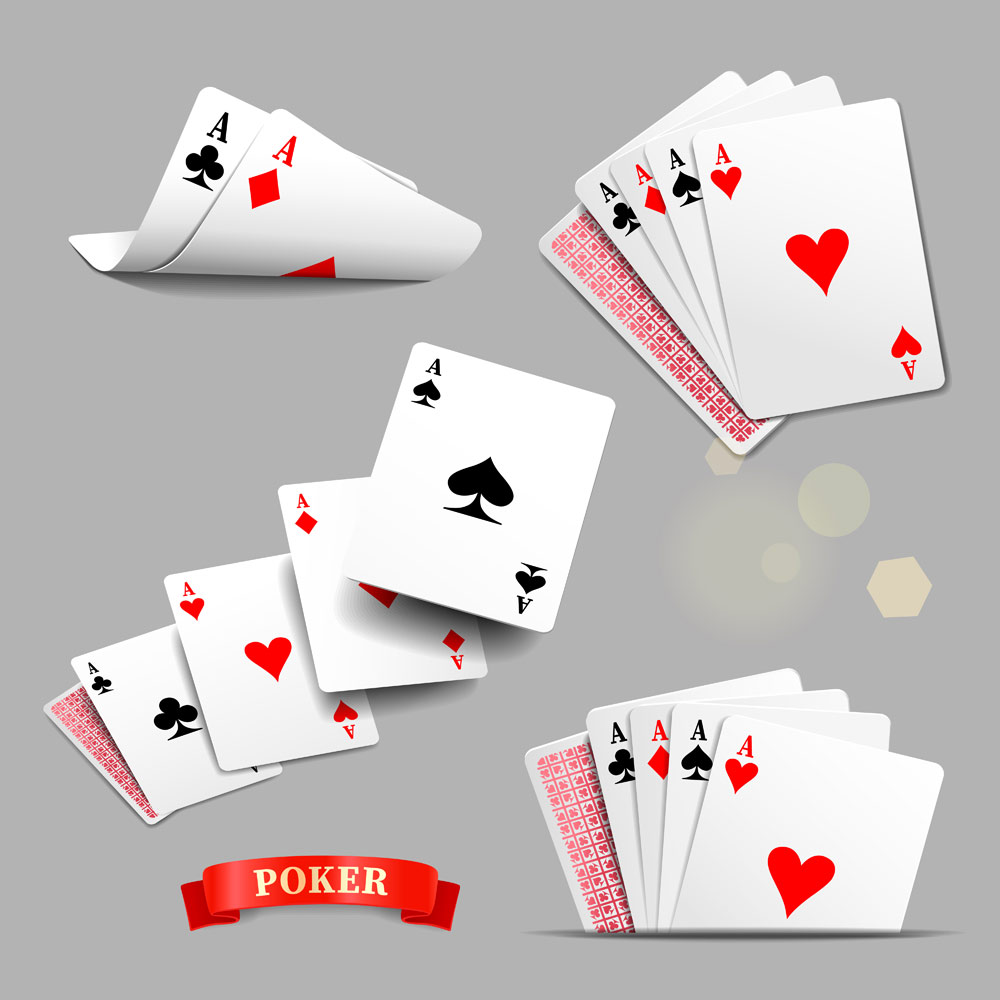 What is Counting Cards?

The concept behind counting cards poker is to track the cards that remain in the deck to enable you to estimate your chances of hitting it big as the game continues. This skill helps you identify the number of cards that can help you hit it really big. Before you can start counting cards, you start by counting outs. An out is any card that makes your hand stronger than it was or makes it a winning hand. It makes sense to know the hand rankings in and out before you can consider counting cards as a strategy.

How to Calculate your Outs

After you have mastered the poker hand rankings, you need to read the board effectively. Determine if there are flushes or possible straights in the cards left on the table. Then, determine if the board is paired. These three situations affect your outs.

Here are common scenarios that you may be after a flop. (A flop is an act of dealing your first three face-up cards on the game board.) It also serves as an outs cheat sheet.

If you have a gut-shot straight draw, you get four outs. This is a situation where you need one card in the middle of four cards. Here is an example; Having 8 spades and 9 hearts at hand with 6 hearts, 2 spades and 10 clubs on the board.

Flush draws have nine outs. Flush draws mean that you have four cards in the same suit such as an 8 and 9 spades at hand and 6, K, and 2 spades on the board.

If you happen to have an open ender and a flush draw together, you get a total of fifteen outs.

When you have three of a kind to make a full house, (you have three cards of the same rank such as 8 hearts and 8 spades at hand with 8 diamonds on the board) you get six outs on the flop and nine outs on the turn.

With three of a kind to make a full house, you may have the pair at hand to hit a set after the flop which gives you two outs.

Any card that can bring you the best hand is considered an out. However, ensure the outs that you count do not potentially give your opponents a better hand. Here is an example, if you hold an open-ended straight draw and your opponent holds a flush draw, your outs are reduced by two since those two will bring a flush to your opponent.

Knowing the number of outs you have helps you establish your pot equity. This is the probability of making our hand and raking the pot. By following the rule of 2 times and 4 times, you can calculate your chances at making your hand as follows:

This rule only works on the flop and turns and not in other situations.

Using the math concept, let us take an example where there are 9 outs when on the flop. This means that the percentage chances of hitting a flush or Ace on the river are 9 x 4 = 36%. You can also express the figure as a fraction of the total cards in the deck such as 9/50 cards in the deck. With this information, you can make better decisions when playing your hands at the table.

In conclusion, when you know how to count cards on the table, you stand a better chance of hitting a flush on the online poker. It is a workable and effective strategy. However, this skill requires practices and referring to it several times until it becomes clear and easy to use.